Virtually all arthropods (insects and their close relatives) serve as food (prey or host) for some other organism, such as predatory or parasitic insects, disease-causing microorganisms, birds, fish, and insect-eating mammals and plants. Insects and other organisms that use arthropods as a resource—resulting in their death, weakening, or reduced reproductive potential—are called natural enemies, biological control agents, biocontrols, or beneficials. In agricultural systems, the most common natural enemies are other insects and spiders. Natural enemies can help keep plant-feeding insects from attaining damaging population levels. It is important to understand how to manage agroecosystems to take advantage of the services of natural enemies. The intentional manipulation of natural enemies (either directly or indirectly) through manipulation of the environment to reduce pest populations or their damage is called biological control or biocontrol. Natural enemies can be generalists, consuming many types of prey, or specialists, with a much narrower host range. There are two general types of arthropods that are natural enemies: predators and parasitoids. 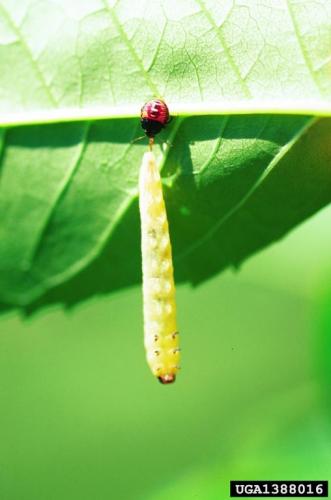 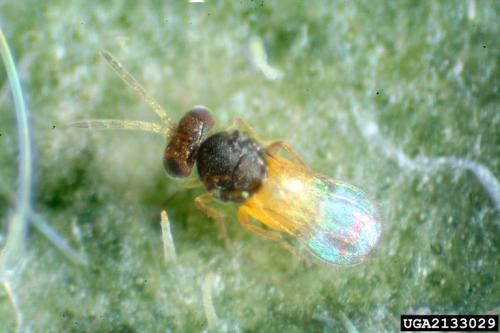