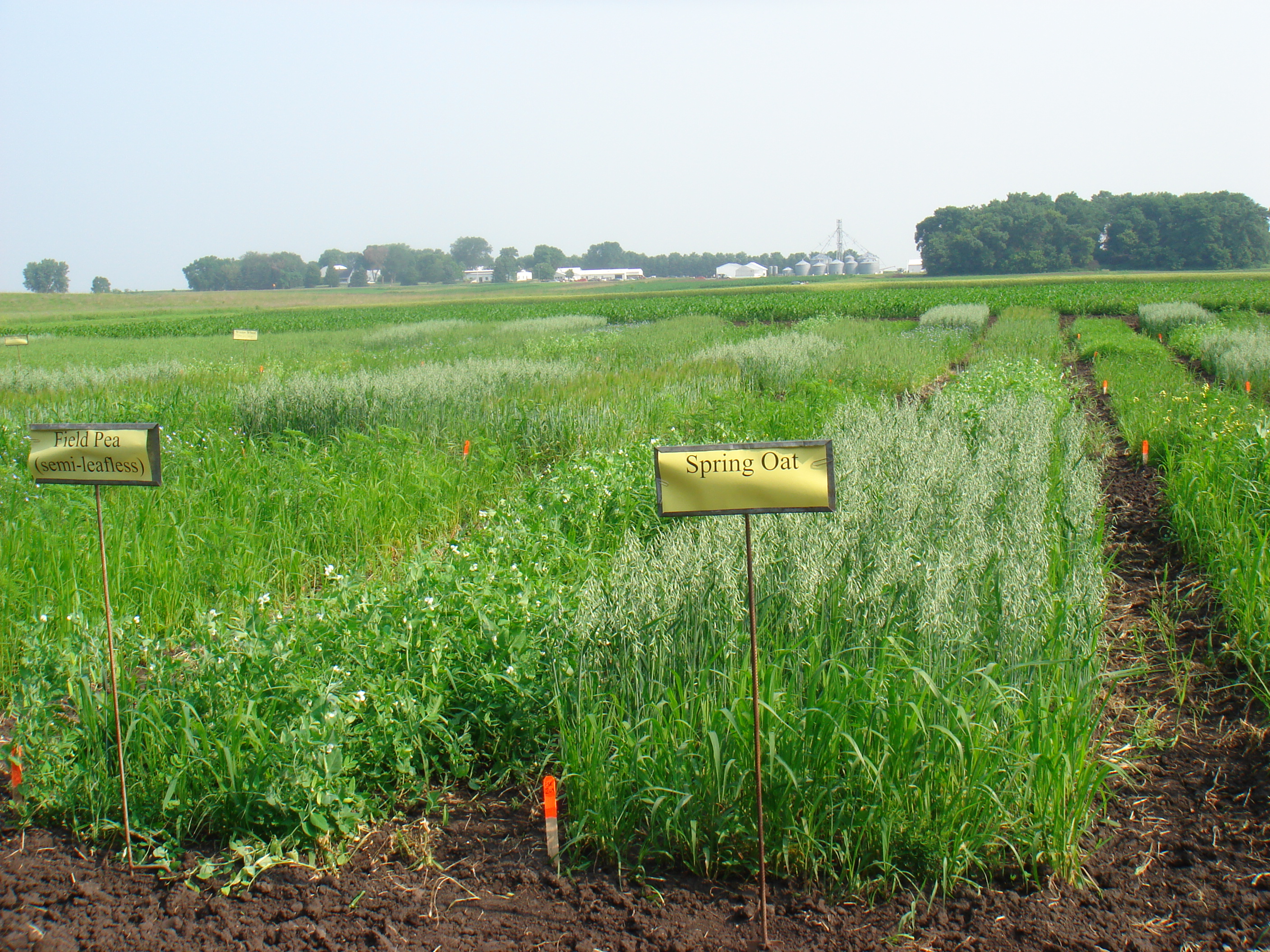 While most organic research can be undertaken in full compliance with NOP requirements, NOP section § 205.290(a)(3) allows the Administrator of USDA’s Agricultural Marketing Service (AMS) to establish temporary variances from certain regulatory provisions.

Temporary variances may be established for:

NOP §205.290(e) states that, “Temporary variances will not be granted for any practice, material, or procedure prohibited under §205.105.” This means that the following cannot be used under a temporary variance:

“Excluded methods,” which may not be used in organic production or handling and are not eligible for temporary variances, are defined under the NOP as, “a variety of methods used to genetically modify organisms or influence their growth and development by means that are not possible under natural conditions or processes and are not considered compatible with organic production. Such methods include cell fusion, microencapsulation and macroencapsulation, and recombinant DNA technology (including gene deletion, gene doubling, introducing a foreign gene, and changing the positions of genes when achieved by recombinant DNA technology). Such methods do not include the use of traditional breeding, conjugation, fermentation, hybridization, in vitro fertilization, or tissue culture.”

The following NOP sections are eligible for consideration, when research and other temporary variances are requested:

In order to be certified with a temporary variance, certain sections of the NOP regulation remain mandatory. These include:

Examples of possible research variances might include the following: